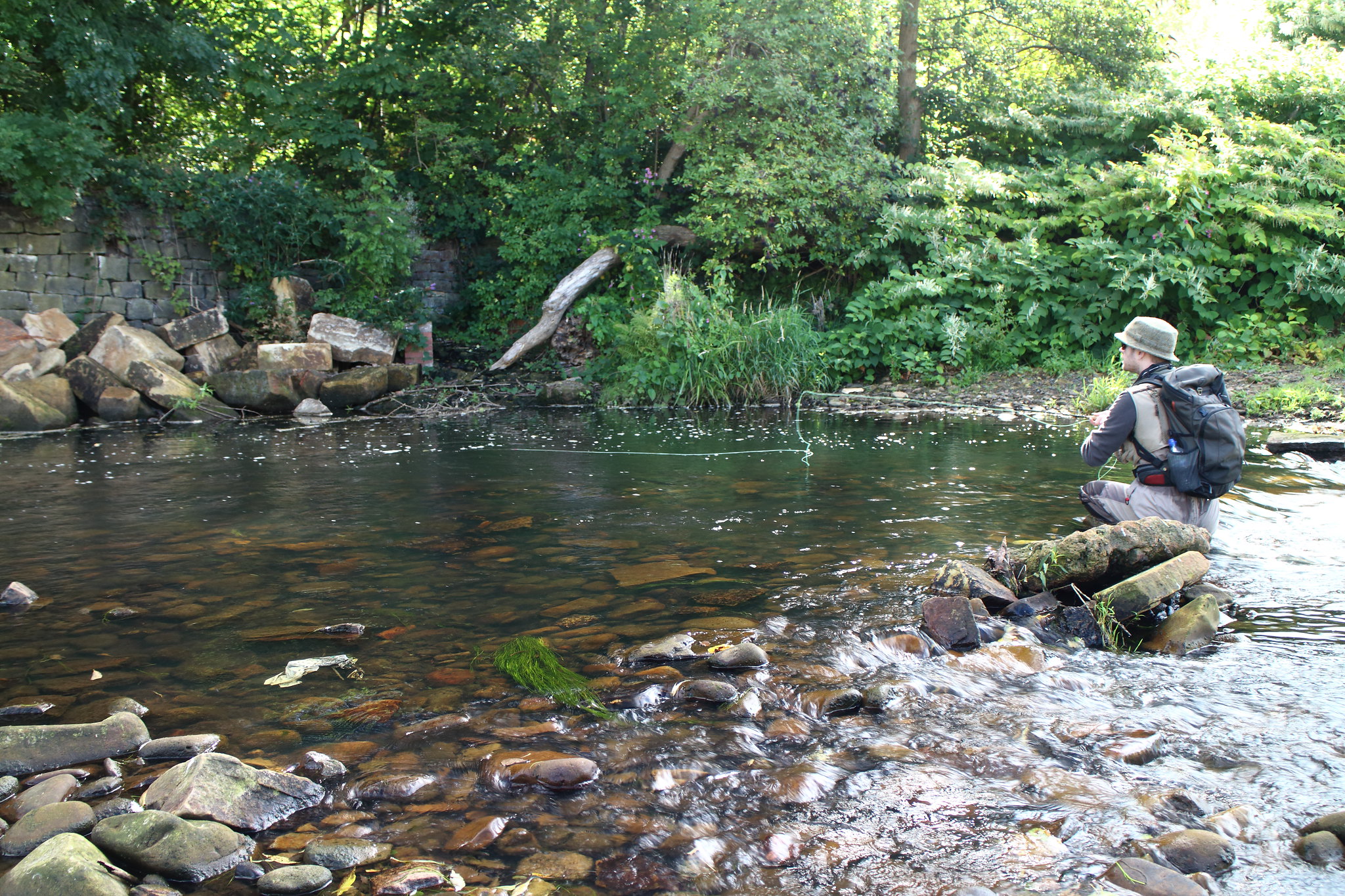 I had another stab at the Don a couple of weeks ago, I took Steve with me and we had another bash at the section I fished with Tom. This time the river was clearer and lower, I knew it would be a struggled and I wasn't proved wrong. It took nearly a full hour before we caught anything, the first fish falling to me which also happened to be the largest of the day. I hadn't been aware that Steve was filming and testing his new Gopro out, he made a short video from the footage.


So we trundled upstream fishing through all the likely looking runs, some produced may didn't, what I found really surprising is the number of spots that produced plenty of fish previously failed to yield anything at all - very frustrating. 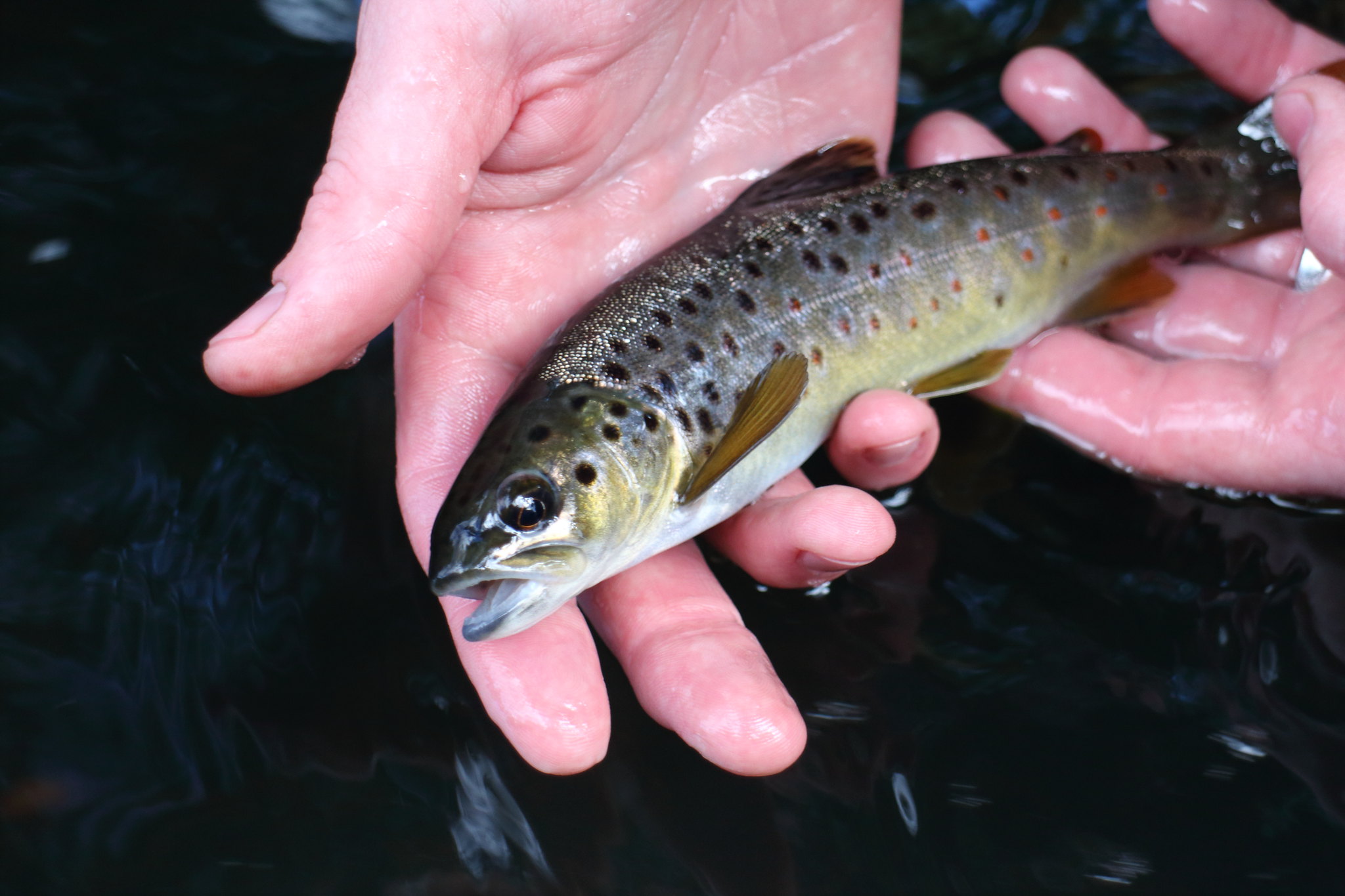 We didn't quite reach the point where Tom and I finished, but we did walk much further downstream before starting, so we probably did fish the same amount of water. The clearer water meant the brash, brightly coloured bead head nymphs were out, the more subtle but ubiquitous copper bead was firm favourite; we did also catch a fair number of fish on dry flies too as we were both fishing the duo method. Despite the conditions being difficult we still managed to catch double figures each, with an even spread of trout and grayling; hopefully next time there'll be a little more water in the river. 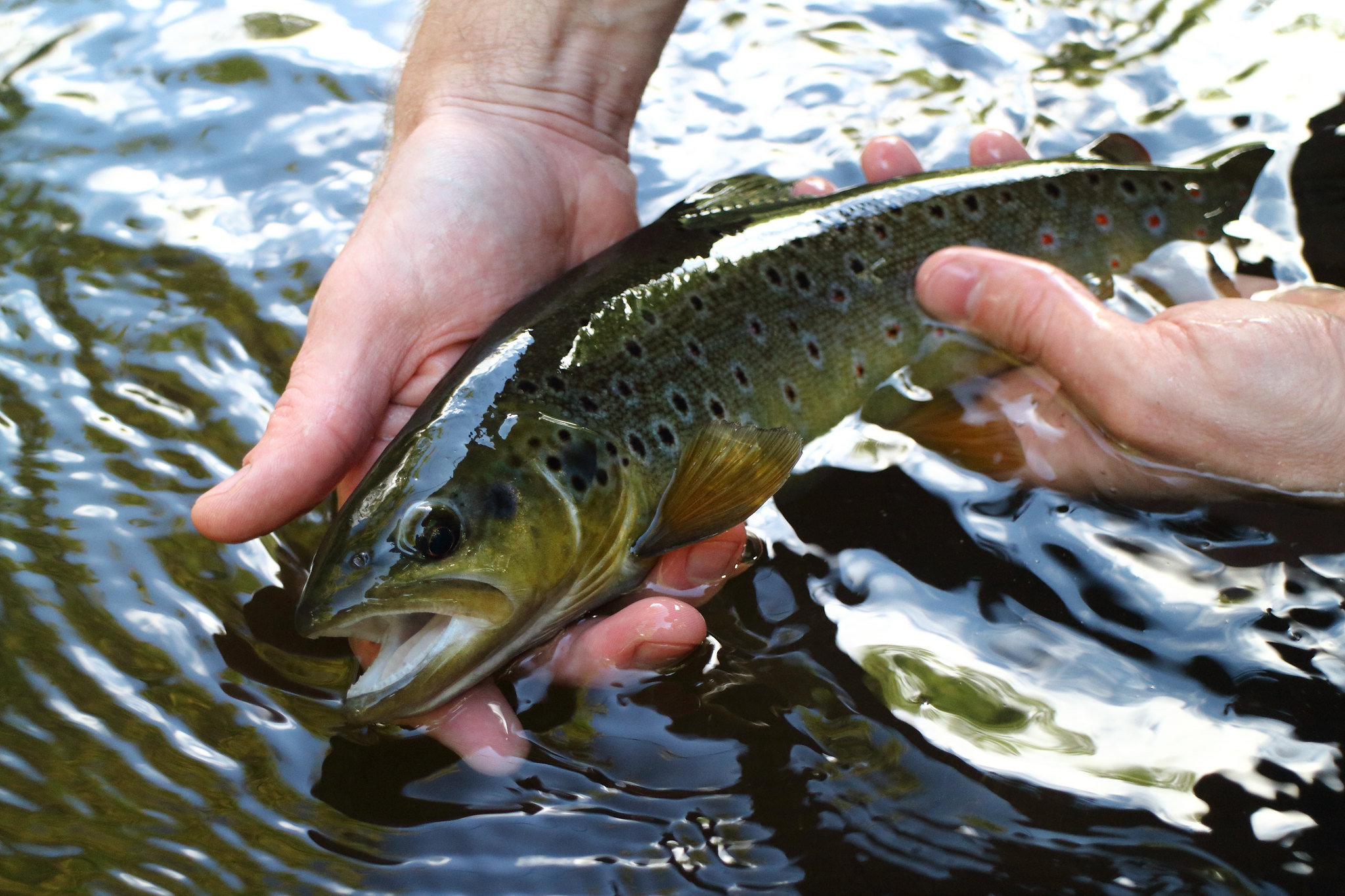 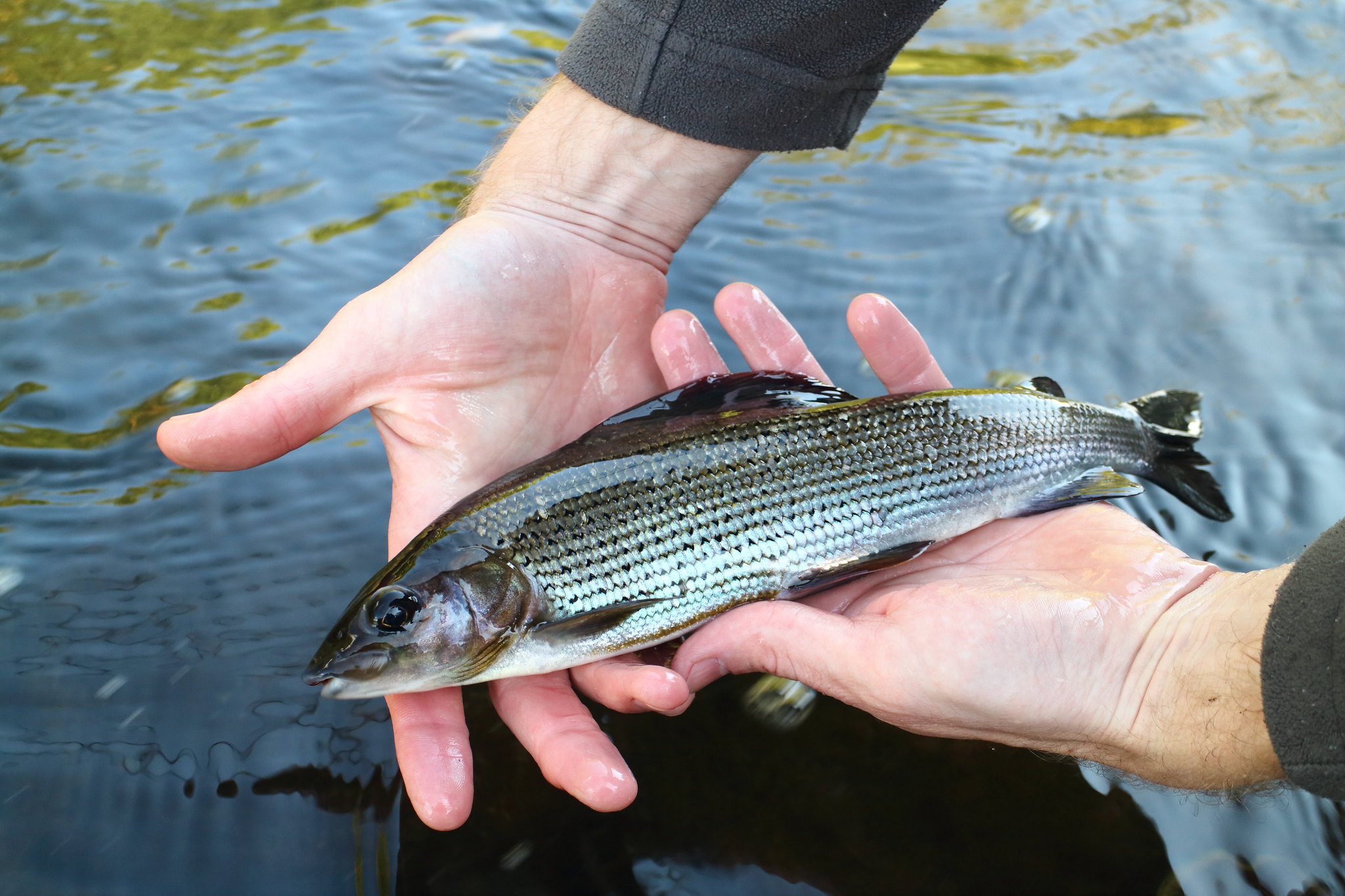